Okay, that title may or may not have been written by my inner cheerleader.

And, I'm going to need her, because NaNoWriMo is in full-swing!  To compound matters, this is the most pantster I have ever gone.  I literally started out with nothing but an idea -- no characters, no scene ideas, no nothing!

Day 1 is down, and despite starting out at absolute zero 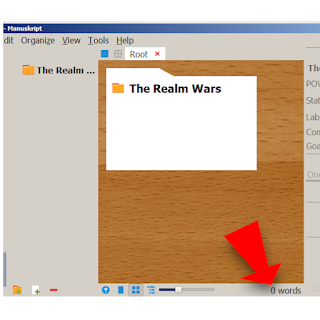 I actually made (and exceeded) my word count today!

Also, you may be curious, "Hey, what idea is he doing, anyway?  Last I heard he was still deciding".

Too true.  Thank you everybody who voted!  Unfortunately the votes were pretty much neck-and-neck, so it literally came down to a coin toss.  As I told DW as she was flipping, "Wouldn't it be wild if this book totally takes off and people want to know 'how did you decide...' "  That would be a fun story.

Anyway, without further vindaloo, the idea that won both the votes and the toss was #2, the war between fantasy realms.  Here's the working cover I hacked together last night. 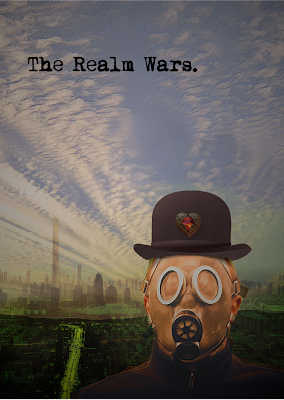 Strangely, it turned out having the "feel" of an indie CD cover to me.  Oh well.  Works for now.

Plus, if you're good at reading the clues, you can figure out which fantasy realms are at war here. ;) ;)

So, hopefully somewhere in the mishmash lies a story you'll one day enjoy reading!  Till then, if you're also a NaNoWriMo participant, feel free to "buddy" me on there.  My account is, of course, "Edmund Lloyd Fletcher".


Thanks, and Live YOUR Adventure,
-E.L. Fletcher
Posted by Edmund Lloyd Fletcher at 5:53:00 PM