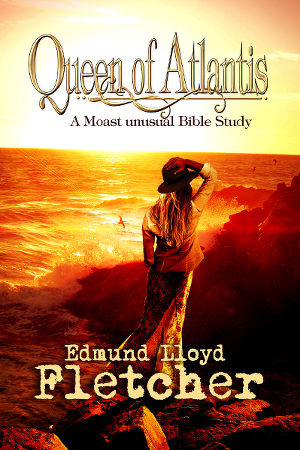 
If you want to know if you'll like it before purchasing, visit here and you can read the first 20% of the book for free.
But honestly... you'll like it! ;)
That's right, folks, Queen of Atlantis, the first book in the Moast Unusual set is online and ready to buy!

I've put together a little promo video about it that you might want to check out. (It's a little rough, but not too shabby for a guy in his back yard.)


She couldn't handle one small town, how is she going to save the world?

Janet Jones has reached the end of the road.  Literally.
Jane (to her friends) is a headstrong 18-year-old with Asperger's Syndrome who is fleeing from the ghosts of her past.

Her one simple goal is to find her place in the world -- to make a new life for herself.  Her plans are about to change when she mistakenly falls in with a group of international adventurers, posing as a mild-mannered Bible Study.

This swashbuckling team of misfits sets out with the goal of locating a rare sea mollusk.  The clues they find along the way propel them headlong into a daring, action-packed adventure that spans the globe.

Michael Moast and his team once again find themselves the one and only line of defense against an international conspiracy and its plans for world domination.

Along the way, Jane makes many new friends, learns a thing or two about herself, and even unlocks the shocking truth behind an ancient secret.


So, yeah, fun times in store.  Got a lot of great great stuff planned for the free novel Juggernaught and many other things, so stay tuned! 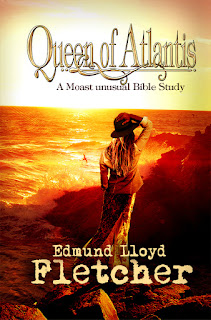 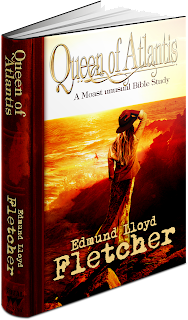